Roma is a papercut artist, painter and illustrator from Melbourne Australia.

'Coastline' is a selection of papercuts, collages and paintings by artists Roma McLaughlin and Kathy Fahey depicting the coastline of Southern Victoria.

‘Coastline’ by Roma McLaughlin and Kathy Fahey is an exhibition of papercuts, collages and paintings depicting the Victorian Southern Ocean.

The artists have travelled to this area and been inspired by the majesty of the monumental cliffs and rock formations along the coastline.

Since the dawn of time, waves have been crashing on beaches and cliffs, receding, and then like clockwork, returning to the shore again and again.

Kathy and Roma’s work depicts the energy and beauty unleashed by this natural phenomenon. Watching the pattern of the waves receding and returning is mesmerising and has always captured the human imagination. It inspires fear and awe, representing a force far greater than ourselves but a force of which we are a part. In a world where climate is changing and sea levels are rising, the beauty and ecology of this interconnected and biodiverse environment is under threat. 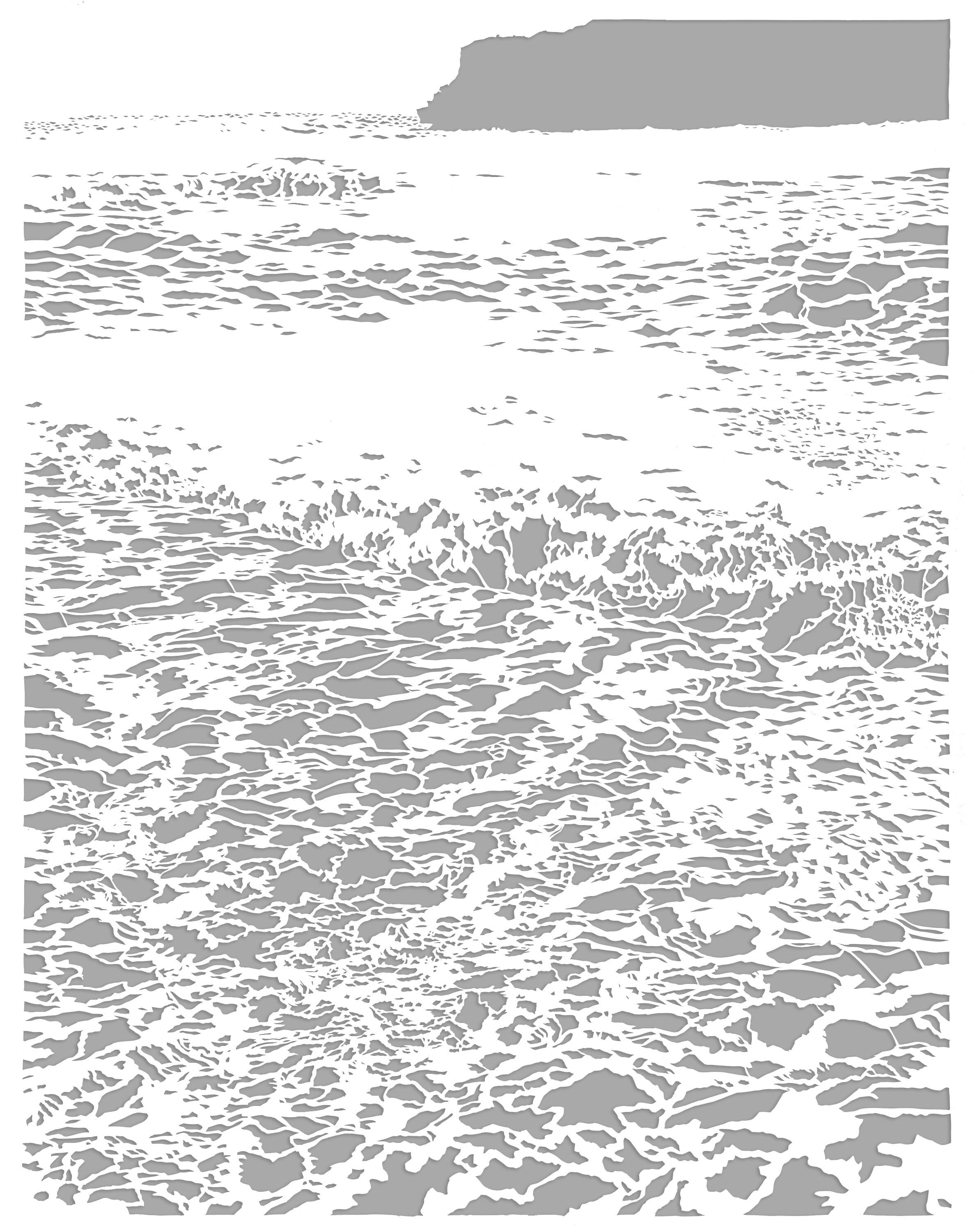 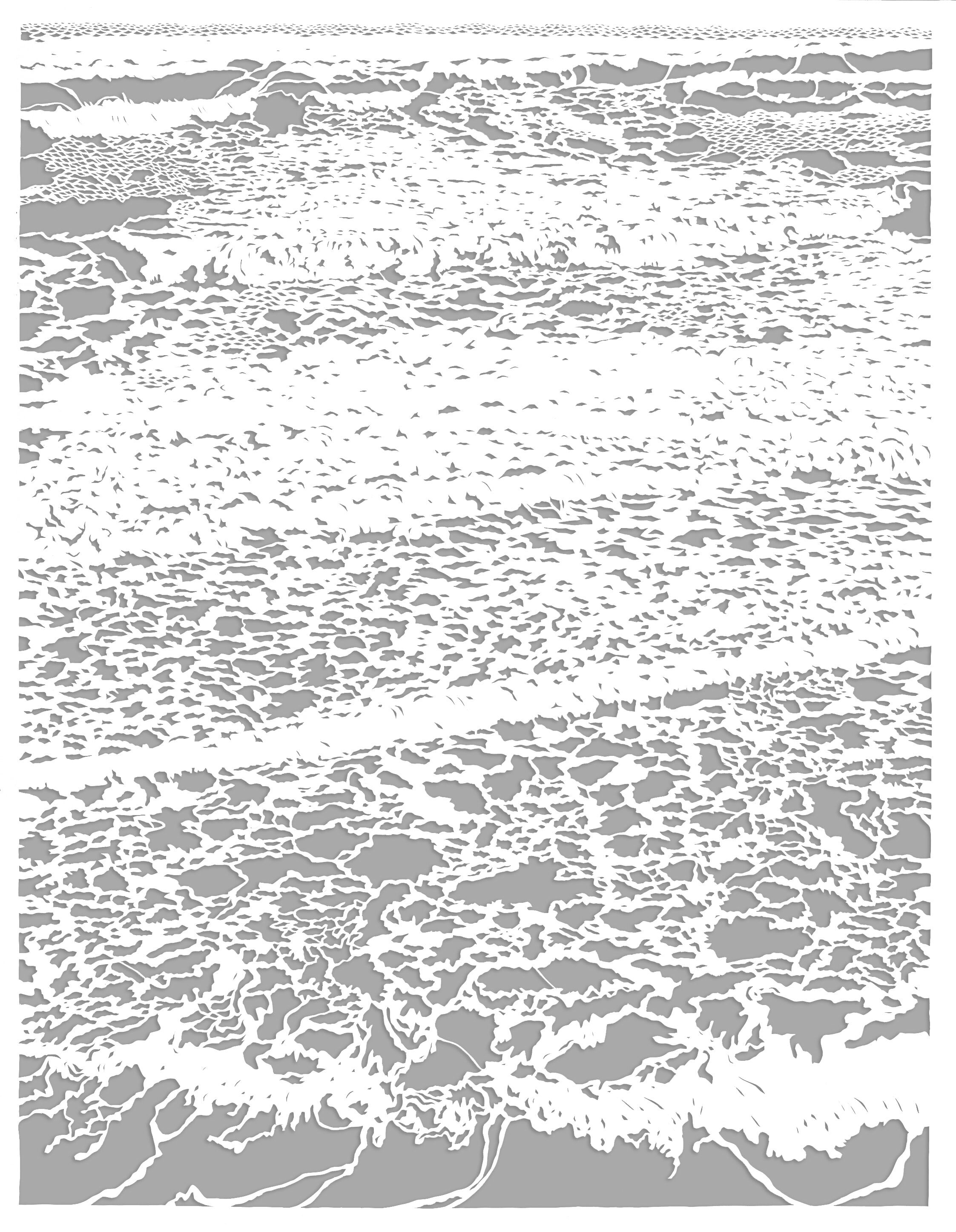 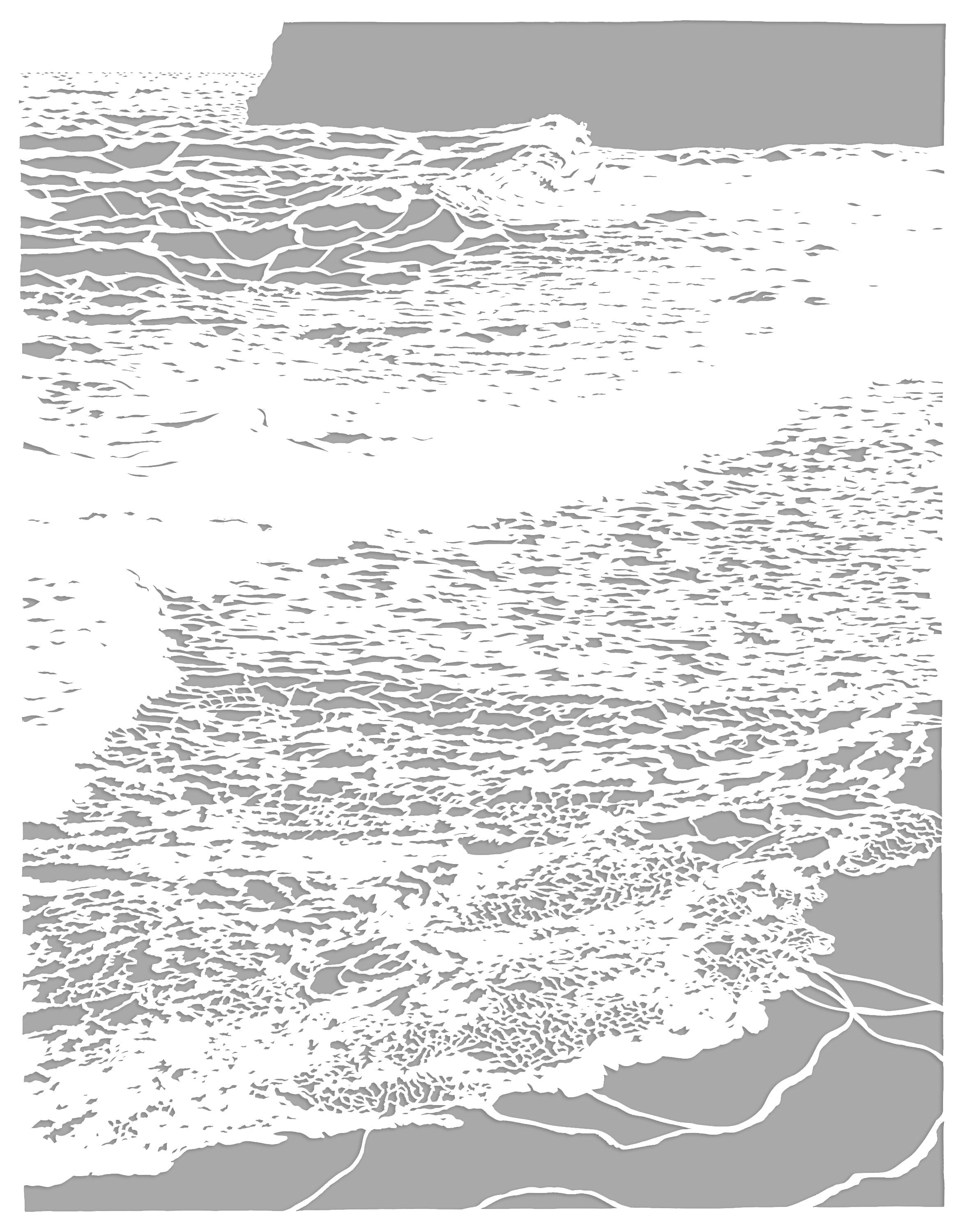 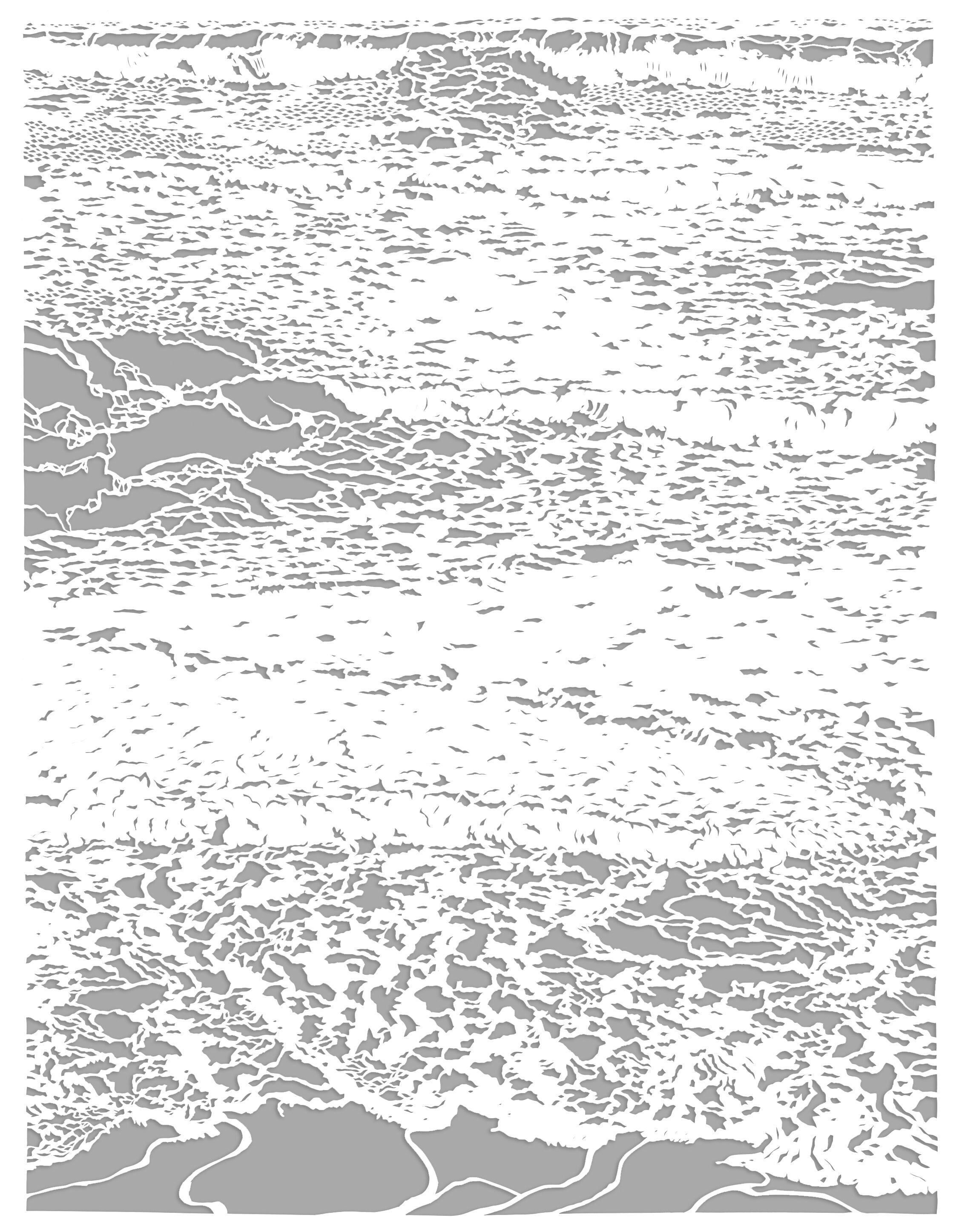 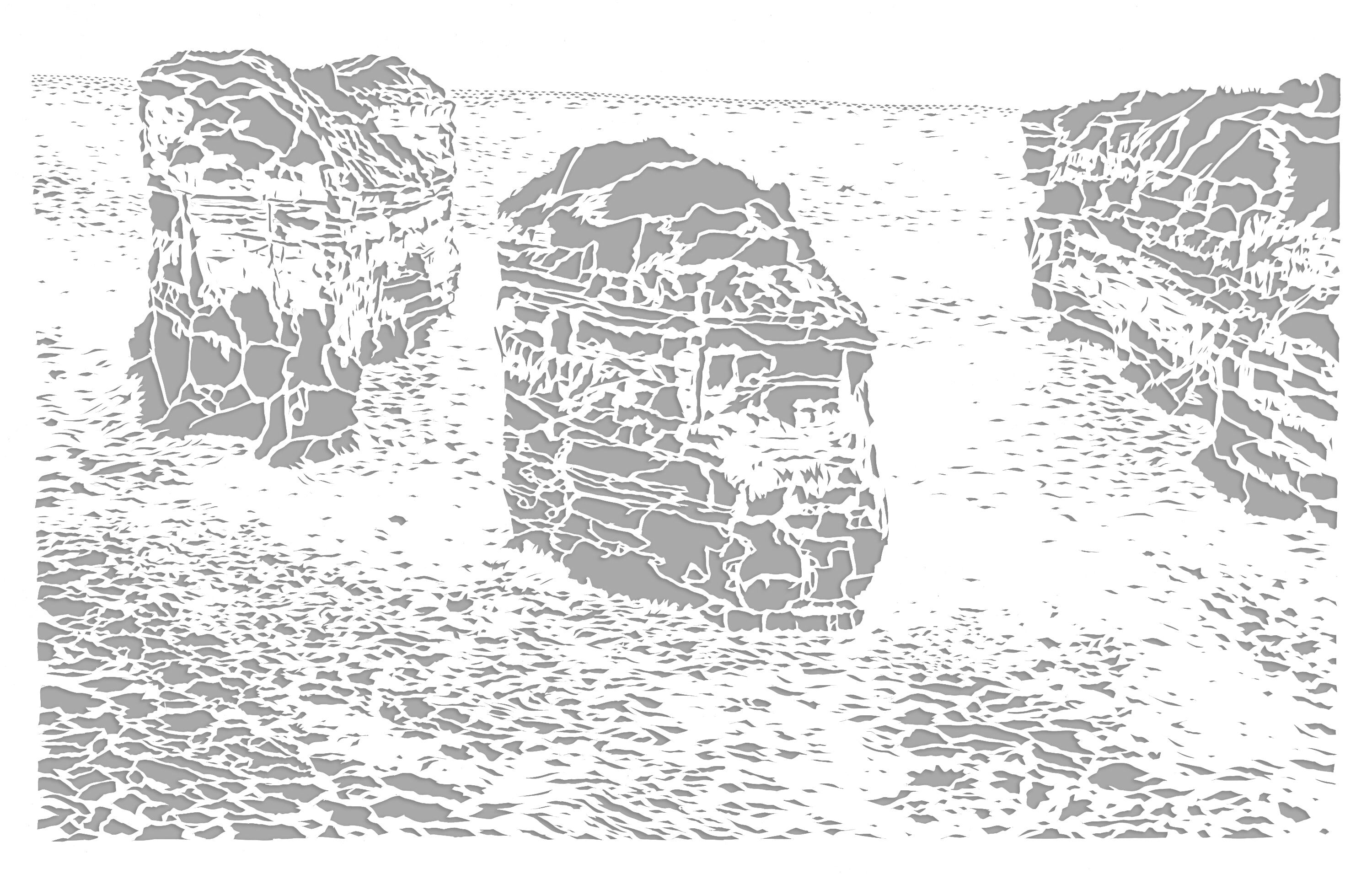 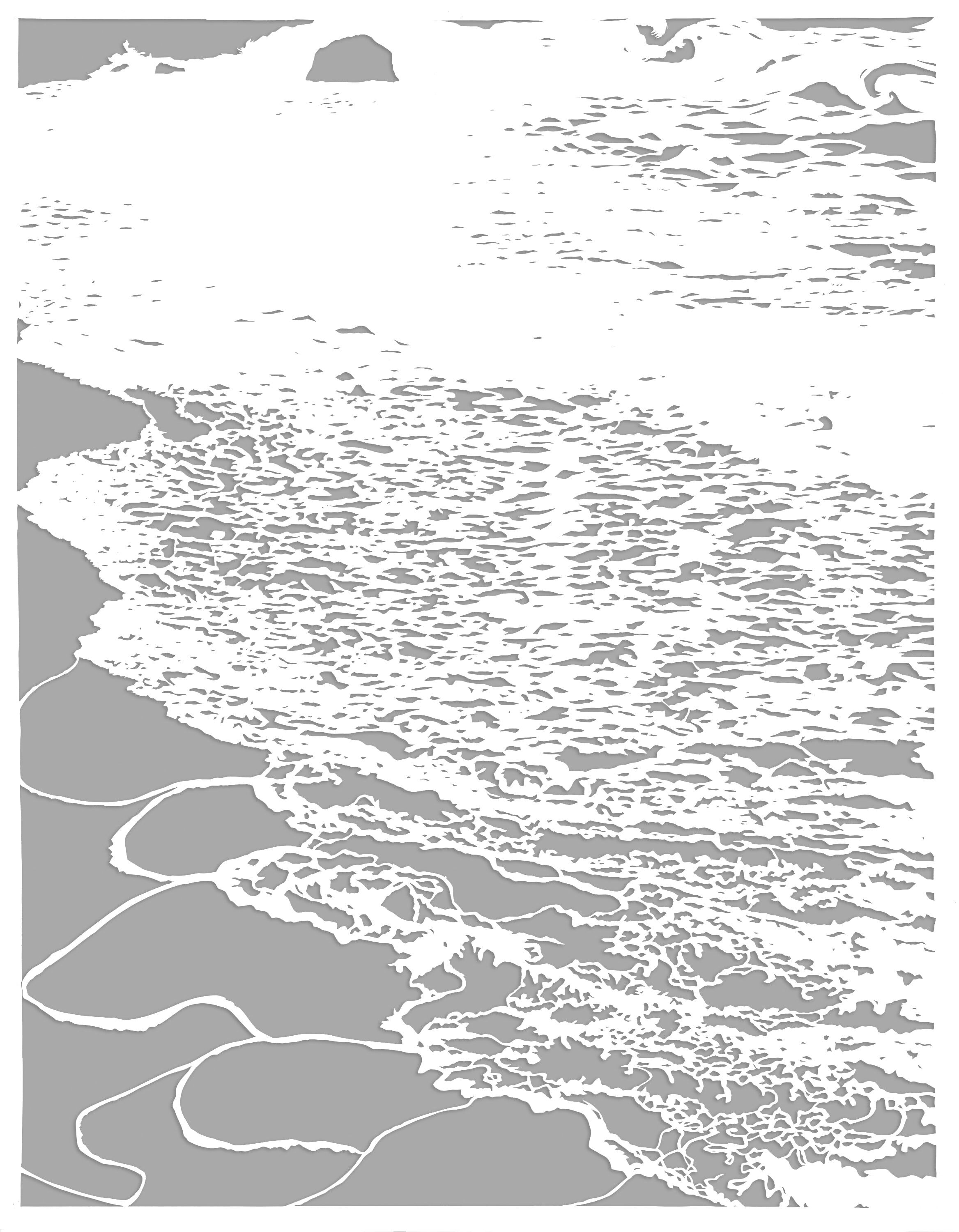 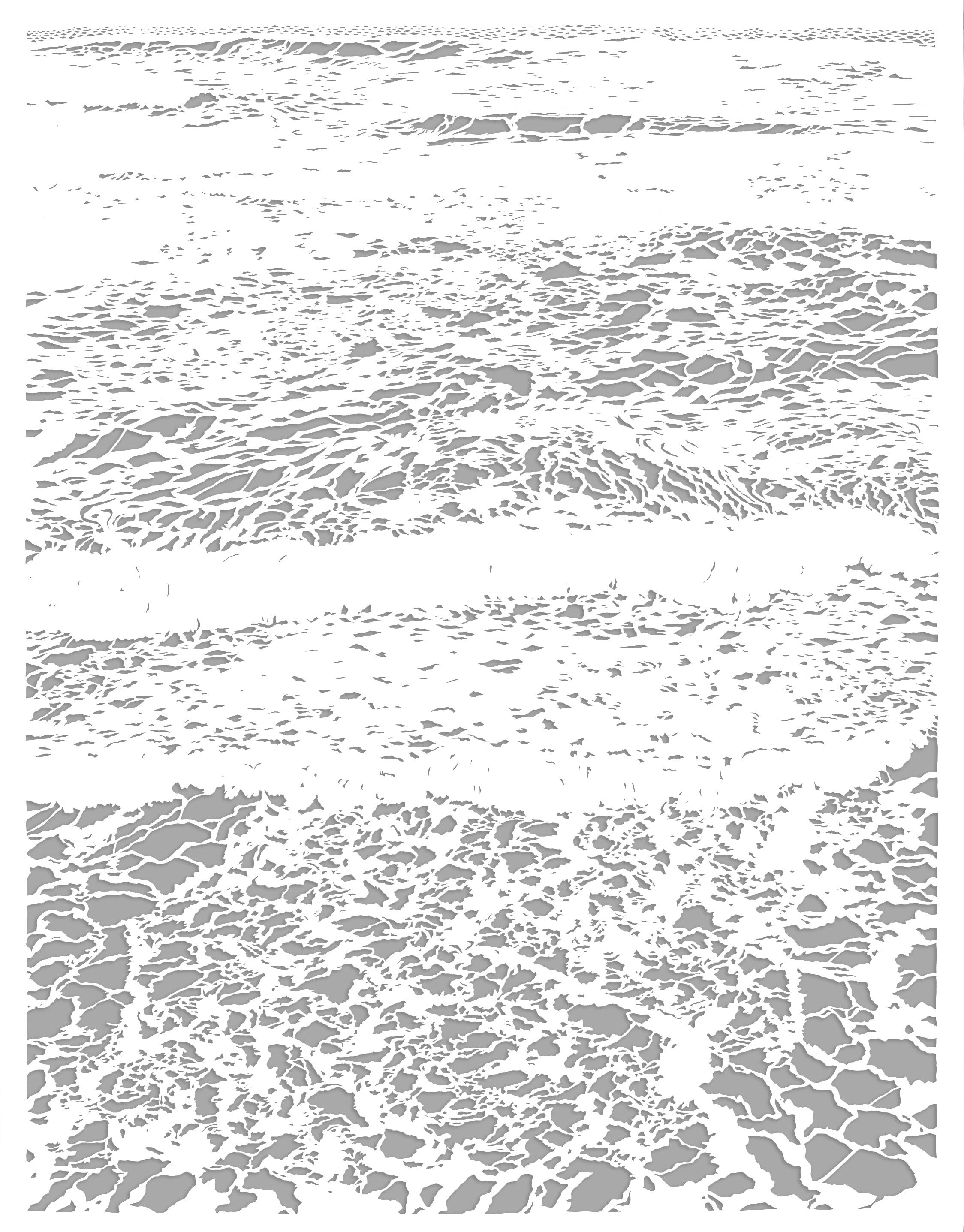 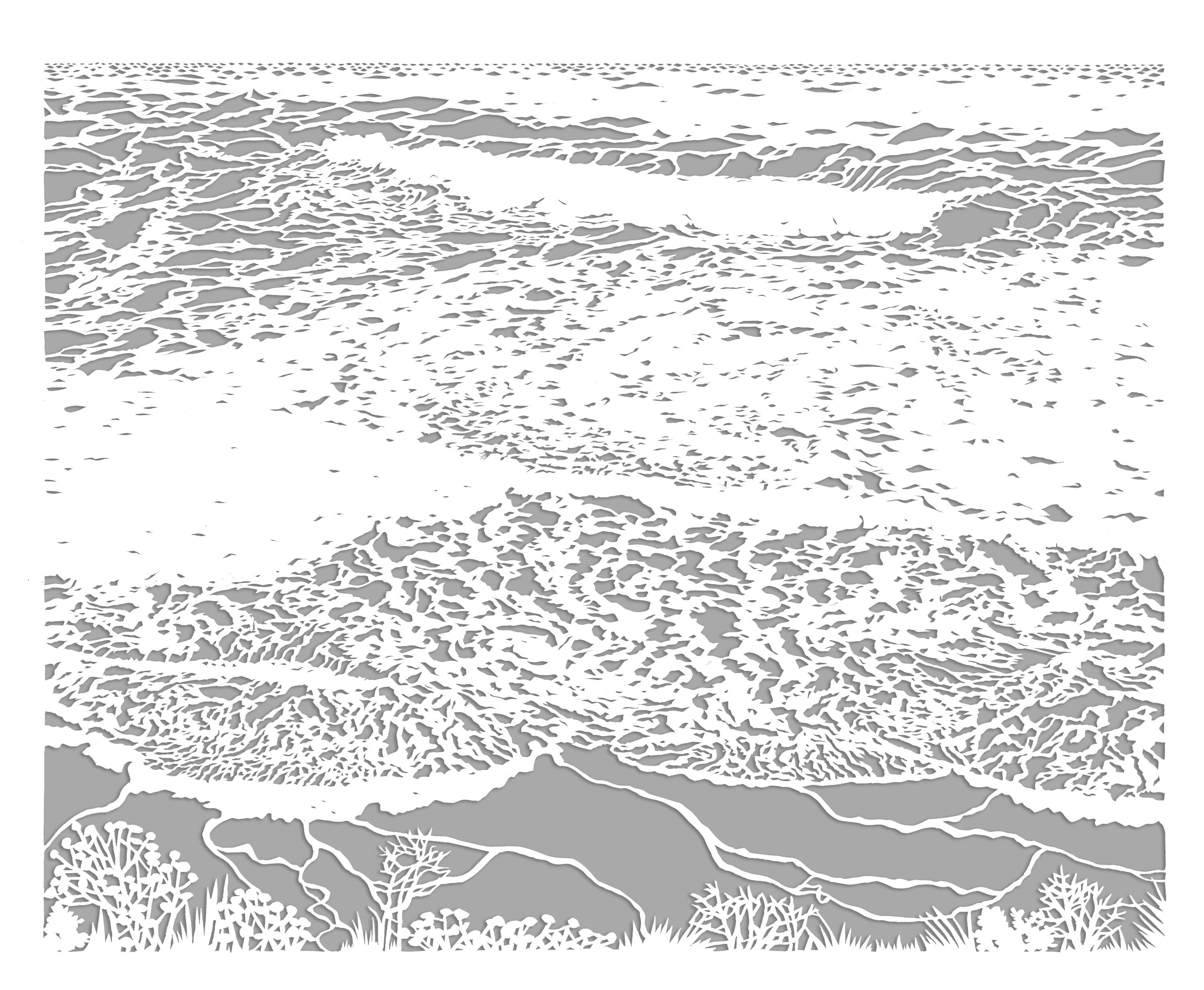 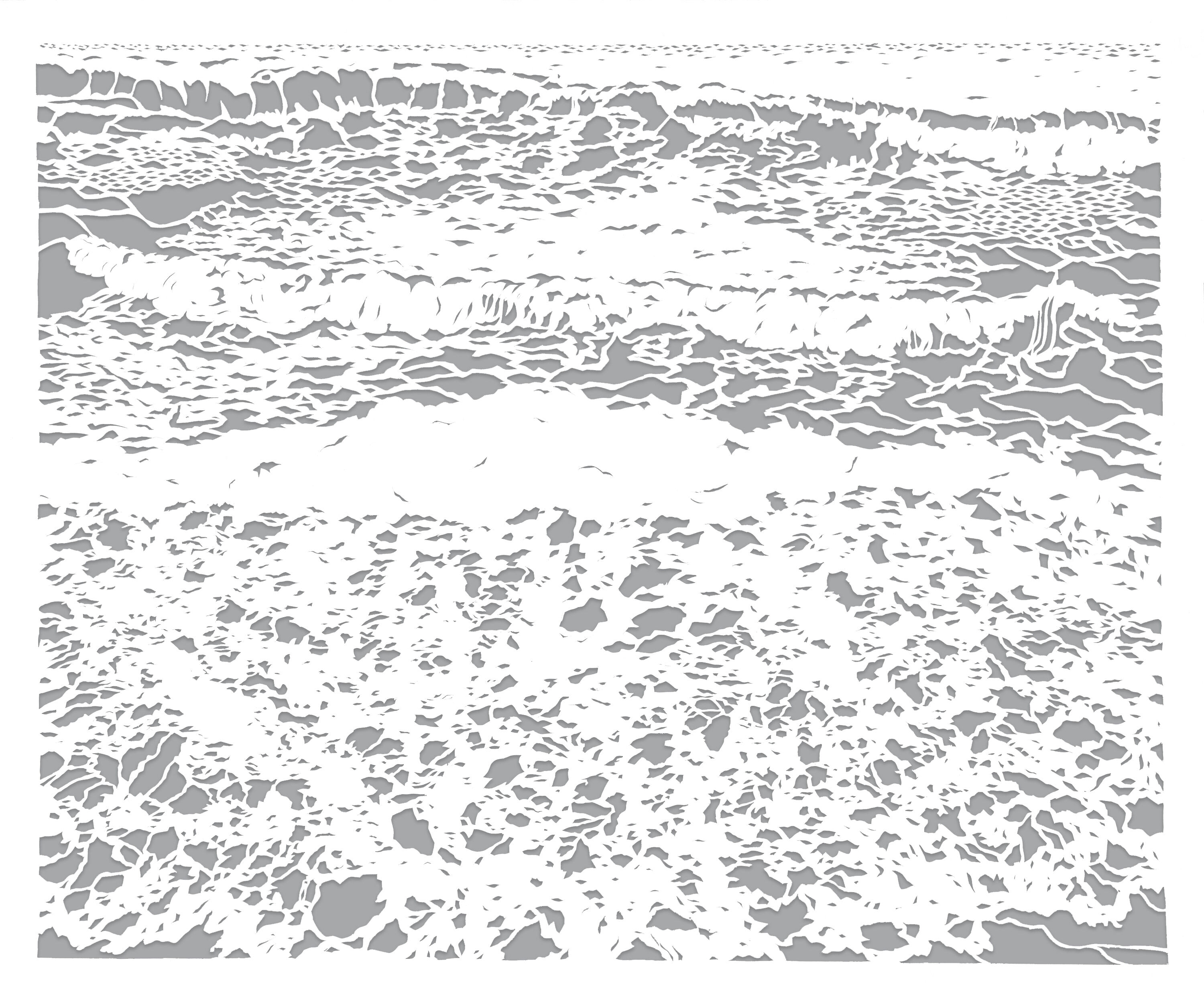